One can find the great white shark in all the major oceans. Therefore one needs not to travel too far to see one of them. The shark is one of the prominent members of the ecosystem and is known for various reasons. The shark is highly notable for its size, weight, lifespan, and speed. It also has the maximum human bites incident recorded so far in comparison with other fishes. There is no natural predator of the great white shark other than the killer whale. Moreover, the shark is the primary predator of all marine mammals. Here are a few unique features of the shark.

The Size Of The Great White Shark And Their Lifespan

As per the records, the white shark is amongst the most significant sea creatures. The size of a female shark can grow up to 6.1 meters and 1905 kg. Whereas a male shark is comparatively smaller than a female shark, and his size varies from 3.4 meters to 4.0 meters. They weigh a maximum of 771 kg. An average female white shark measures 4.6 to 4.9 meters. The shark can live up to 70 years; therefore, they are one of the longest living cartilaginous fish. A male shark becomes sexually mature at the age of 26, whereas a female can produce a baby only after the age of 33. Also, the shark can swim at a phenomenal speed of 56 km/hr.

Some Other Features Of The Great White Shark

At the time of birth, the shark immediately starts living on its own. This means that it immediately leaves its mother and start living an independent life. Some times a mother may see them only as prey. The shark is amongst the biggest carnivore animals. When the baby shark is born, it is already 5 feet long. The shark lives on the surface of the ocean and can dive up to 1200 meters. A pup (baby shark) can become a predator of other big white sharks; therefore, in the early years, it needs to be careful. Some of the baby sharks, however, fail to survive their first year and become prey to other sea creatures.

How Does The Shark Hunt The Seal?

A shark hunts the seal in all surprise, and the seal can hardly depict any of the hunts. When a shark figures out a seal at the surface, they position themselves beneath them. They use their tail as propeller and swim upward at the surface of the water towards the seal. They suddenly come out of the water, grab the seal in the mouth and fall back in the water. It can also smell a single drop of blood from quite a few distances. The shark cannot chew their food and swallow the chunks of meat after ripping them apart. They can easily survive for the next two or three months without any big catch. 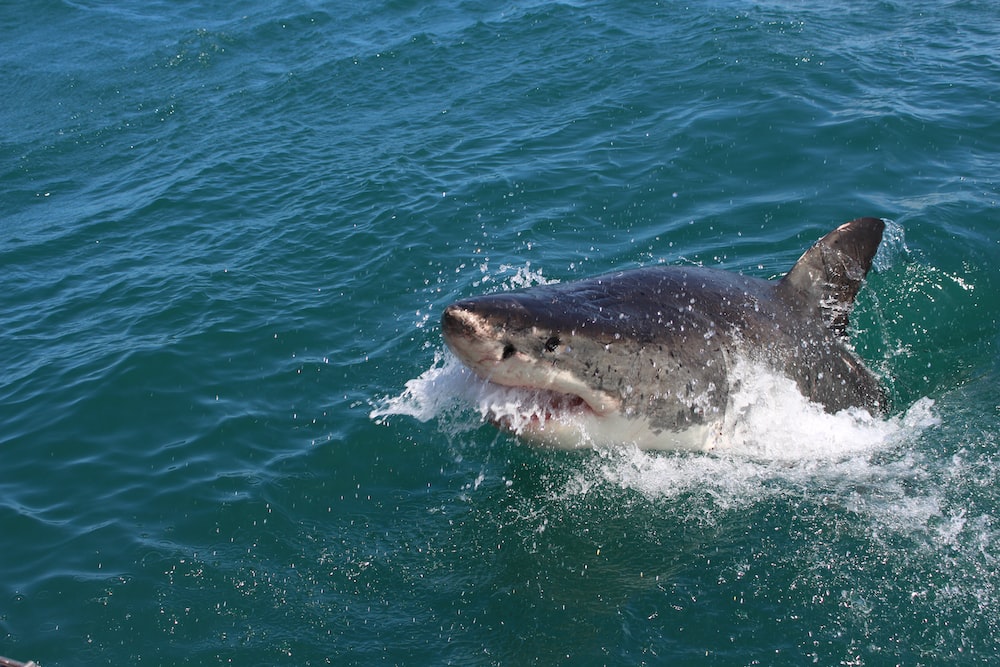 There are various other interesting facts about the great white shark. Like they are genius and sleek. Therefore this much information about the shark is not enough.